What do you think Luv Is Art (feat. Lil Uzi Vert) song lyrics? Can you share your thoughts and listen experiences with other peoples? 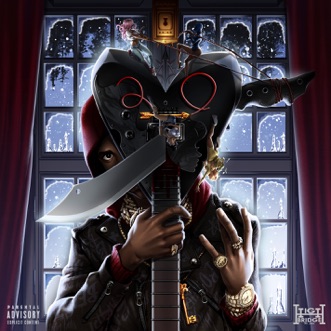