What do you think Re-Dunn album? Can you share your thoughts and listen experiences with other peoples?

Re-Dunn is the fourth solo studio album by country music artist Ronnie Dunn. The album was released January 10, 2020, via LWR. The album is a 24-song project that features covers that have left an impact on Dunn, with him calling it a "passion project".Following the album's announcement in September 2019, two songs, one country and one rock, were issued each month until the release date.. 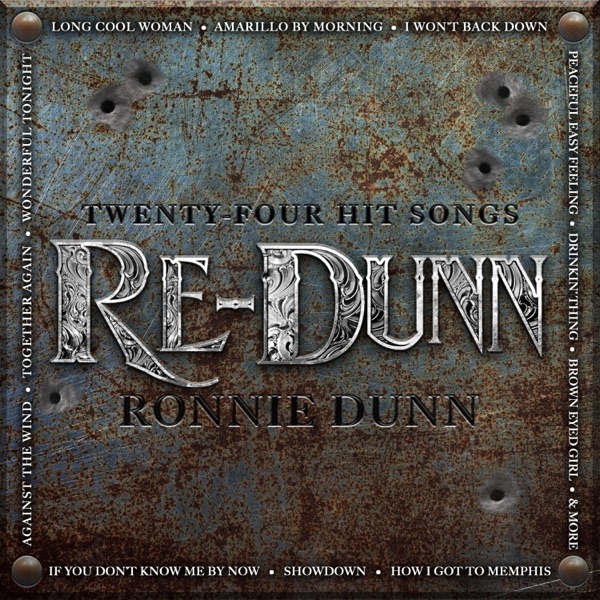