Sour is the debut studio album by American singer-songwriter Olivia Rodrigo. It was released on May 21, 2021, via Geffen Records. The album was written by Rodrigo and its producer Dan Nigro, recorded in isolation during the COVID-19 lockdown. Originally planned as an EP, Rodrigo expanded Sour into a full-length album following the viral success of her debut single, "Drivers License". Influenced by Rodrigo's favorite genres and singer-songwriters, Sour is primarily a pop and alt-pop record that spans from energetic pop punk songs to bedroom pop ballads. Its subject matter centers on adolescence, failed romance, and heartache. She said the album explores her perils and discoveries as a 17-year-old, with its title referring to the "sour" emotions young people experience but are often criticized for, such as anger, jealousy, and unhappiness. Sour received critical acclaim upon release; reviews regarded it as a solid debut album, underscoring Rodrigo's musical versatility, realistic lyrics, and appeal to Generation Z. Three singles preceded Sour's release, all of which entered the top three of the US Billboard Hot 100. The lead single, "Drivers License", topped the chart and propelled Rodrigo to mainstream prominence. It was followed by "Deja Vu", which peaked at number 3, and "Good 4 U", the album's second chart-topper. It made Rodrigo the first artist in history to debut their first two singles inside the top 10 of the Hot 100, and Sour the first debut album in history to spawn two number-one debuts on the chart. The album broke the global Spotify record for the biggest opening week for an album by a female artist. It opened atop the US Billboard 200, and reached number one in Australia, Canada, Ireland, New Zealand, the UK, and numerous other countries as well. "Traitor", prior to becoming the fourth single, landed at number nine on the Hot 100 as the fourth top-10 song from the album. In the US, Sour is 2021's third best-selling album, and the most consumed album in total activity by a female artist so far. . 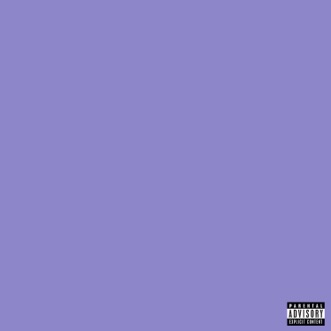