Uh, one thing 'bout music when it hit you feel no pain
White folks says it controls your brain I know better than that
That's game and we ready for that two soldiers head of the pack
Matter of fact who got the gat? And where my army at?

Rather attack than not react back the beats it don't reflect
On how many records get sold on sex, drugs, and rock and roll
Whether your project's put on hold in the real world
These just people with ideas they just like me and you

When the smoke and camera disappear again the real world
(World)
It's bigger than all these fake ass records
When poor folks got the millions and my woman's disrespected
If you check 1, 2 my word of advice to you is just relax

This whole albulm is raw, truthful, and REAL! If you hate 'mainstream' get this albulm and expirence true rap with meaning and voice!

chemstar - Get this album.

Mozilla - No excuse not to have this album!

So much substance and ownership for what they got to say. True poets and speaking in what they believe in. I dont agree with everything but at least they have the sack not to care about offending anybody. The beats are bangin and you will be hooked on this whole album. Someone stole my cd and I was just happy to cop it on itunes. Dont sleep on this album the best album by deadprez to date. Whoever produced this album was doing it major! Peace

i been waiting for itunes to get this album. police state,mind sex, and hip-hop are the best tracks imo.

What do you think It's Bigger Than Hip-Hop (Hip-Hop Remix) song? Can you share your thoughts and listen experiences with other peoples? 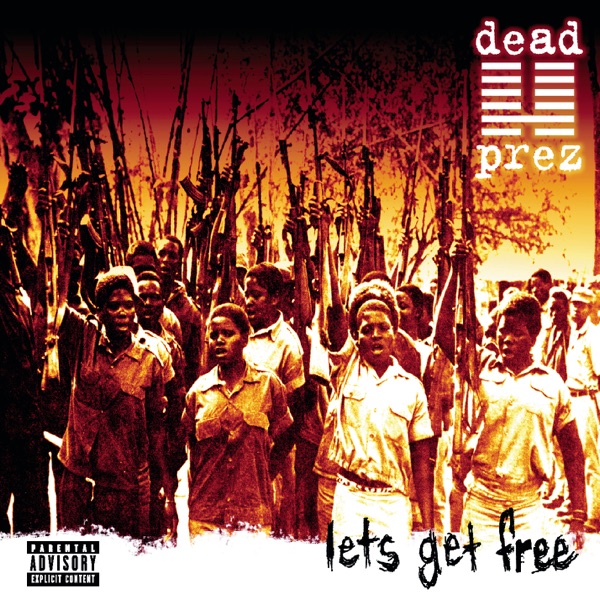