I'ma slide anytime you want
Put you in Chanel, I'ma teach you how to stunt (21)
Slip and slide like a waterfall
You need some TLC, we can creep if you want (21)

I'ma slide anytime you want (21)
Put you in Chanel, I'ma teach you how to stunt (on God)
Slip and slide like a waterfall (straight up)

What do you think Mr. Right Now (feat. Drake) song? Can you share your thoughts and listen experiences with other peoples? 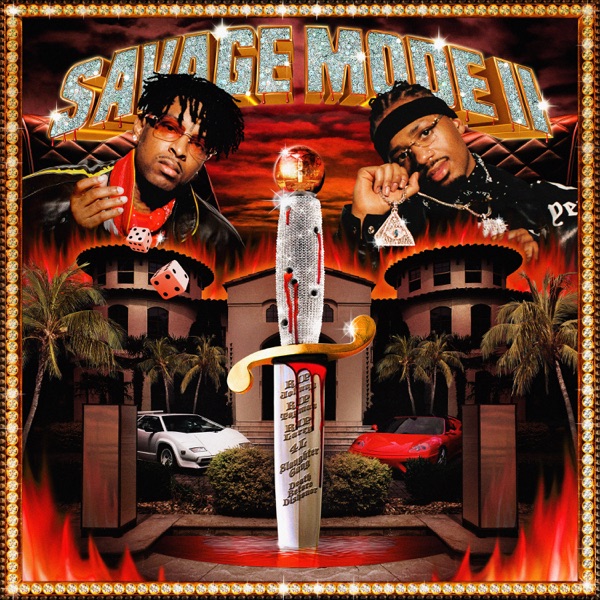