You're a Genius, McFly
AI
It's the Carter's son
The Carter's
Turn me up a lil'

Picture me, new 3D denim, I'm city rollin' (Rollin')
But did I mention this my own clothin'?
The fuck you mean?
Made nigga, bought my own Rollie
But if them crackers pull me over, they gon' say I stole it
Good mornin', we on it, I went bought two S trophies
My father left my sis and bros, to them, I feel I owed it
But let's not be heroic, 'cause everybody roguish
They don't want us totin' guns, but they let the fuckin' killers tote it

Let's take a ride and see, though, where them people be, though
Colt 45, the grip design, bought this bitch from Casino
Soprano, no Soprino, we live life like Yung Bino
Had a show in B-more, after that post on the block with Chino (I'm a hustlin' motherfucker)

What do you think Carter Son song? Can you share your thoughts and listen experiences with other peoples? 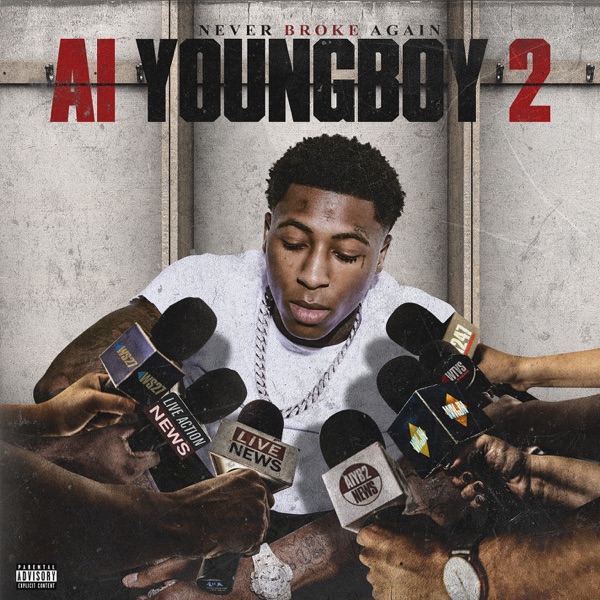