What do you think Planet Her album? Can you share your thoughts and listen experiences with other peoples?

Planet Her is the third studio album by American rapper and singer Doja Cat, released by Kemosabe and RCA Records on June 25, 2021. The album was produced by Doja Cat's frequent collaborators such as Dr. Luke, Y2K, and Yeti Beats, and the rapper herself. Titled after the fictional planet conceived by Doja Cat, Planet Her is an amalgamation of pop, R&B, and hip hop styles. It features guest appearances from Young Thug, Ariana Grande, The Weeknd, JID, and SZA. Doja Cat has emphasized the visual aspect of Planet Her and described it as her most visually captivating project yet, associating its music videos to different locations on the planet. The lead single of the album, "Kiss Me More" featuring SZA, was released on April 9, 2021, and reached the top three in the United States, Canada, the United Kingdom and Australia. The second single, "You Right" with the Weeknd, was released alongside the album. "Need to Know" was promoted as the third single on August 31 after becoming a top 40 hit in 20 territories. "Woman" is scheduled to impact Italian mainstream radios as the album's forth single on October 1. Upon release, Planet Her was met with generally positive reviews from music critics, most of whom praised Doja Cat's musical versatility and vocal deliveries, but cited predictability and trend-chasing production as the album's flaws. Planet Her reached number one in New Zealand and landed inside the top 10 in a dozen other countries. In the United States, it spent four weeks at number two on the Billboard 200 chart, as the highest-peaking album of Doja Cat's career. The album also earned the biggest opening day for an album by a female rapper in Spotify history.. 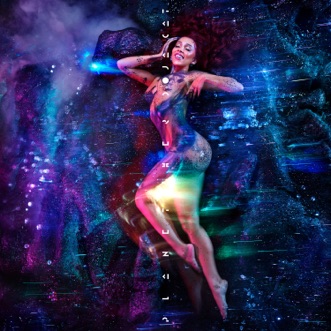