I’m a long time future fan, and uzi and bad either. But this honestly is bad. They all sound the same (and remember that comes from a fan of futures music 😂). Not the best style for either of them. I miss the old harder trap days, not all this auto tune singing that doesn’t fit the song or the beat. Could’ve been worse I guess, but definitely could’ve been a lot better. Also hey “lil tecca is good” ✌🏼

Insane album I love it

Future pulls Uzi into his boring and Generic flow 🙄

But it would been better if just future only.

Regular album was fire but rhis a ehole new level🔥🔥🔥🔥

Daybed2k - Uzi a goat for making this happen

nickfurygamingboy - This is better than I expected

Wow this tape was actually really good but like half I did not like. The reason why I did 5 stars because I’m a fan of Future and Uzi, but, it’s sometimes chill rap and I like hard rap, fast rap, and loud rap.

Some songs r meh but some of them r 🔥

They def need a Grammy foe this one .

Popstar Not A Doctor

Pluto x baby pluto was a disappointment in a lot of people’s eyes a we were waiting for a uzi x future collab but i feel like the deluxe really shined here. this song has a great and catchy chorus along with verses from uzi and future that exceeded the prior studio album. .

After Uzi dropped the Eternal Atake deluxe and Pluto x Baby Pluto this year and Carti responded with this mid...the argument for who is the better artist is def over.

What do you think Pluto x Baby Pluto (Deluxe) album? Can you share your thoughts and listen experiences with other peoples? 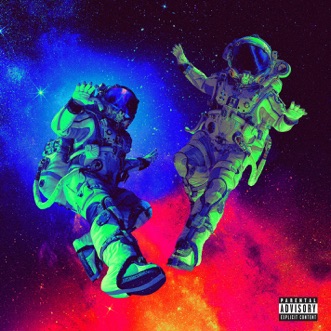