ABMayfield - Will this be the album....

when Jellyroll hits the big time?! I mean, what more could you ask for: it's a rap album at its core, of course, but rap, rock, blues, country, even a little r n b and pop are all fused in a way that is as far from being contrived as possible (i.e., not just a rapper trying anything to make himself stand out). He reached his own high bar set on prior albums and seems to be challenging the whole genre toup the collective musicianship ante. Yes, I would like a 2020 version of "Hate goes on" or 1-2 songs with more of a gangster rap feel, but that's not who he is anymore, and I can respect that. Funny enough, although I like the singles releasd so far, they are far from being the best. "Rescue Me" may be my favorite, but I'm sure it's likely to change. Really like Brabo's verse, actually all the guests' contributions. I WILL say that, although I like this album from top to bottom more, "Life" and "Creature"on the previous are my favorite 2020 Jellyroll songs. "Life" wow, that's gotta be one of the best songs, period, I've heard in years!

You can just push play, they are all that 🔥🔥🔥

Jelly Roll literally save my life. I don’t understand how he knows how I feel. I can’t relate to these songs so closely isn’t freaky.

This is Jelly Rolls best album yet. This mans music just keep getting better as time goes on. My favorite artist by far as he connects directly with his fans ! I judge this album a 15/10. It’s just that good.

Proud of you for this one bubba

pearles - Best kept secret may not be a secret much longer...

If you can’t relate to Jelly Roll, you aren’t human. His features are on point. He’s never needed a major deal. Welcome to the trap house all the way to this? That is evolution and open minded music. Shout out to Jelly for being a real dude.

Adam458 - Better with each album

Great album. I thought you were great like 5 albums ago but each new one gets better and better.

Jelly absolutely killed it with this record!! Keep dropping classics

Best birthday present I could of bought myself, album is a banger

Schkreckj - It’s Jelly, how can you go wrong?

Like is said, Jelly Roll always brings the heat. Some soul, some rock n roll. Making you feel every line like it came from your own mind. Much respect ✊

Jelly is amazing. He deserves all the success that comes to him!

Pretty good album, quite a few good songs, some fillers. Wish it sounded more like Addiction Kills Album which I think was his best album yet. Two good albums in one year can’t beat that, job well done 👏.

This album is dope! For me it is his best album.

XCESSIVE1!!! - Wow jelly this is Whatchu been cookin

Best album ever! Going to have this on repeat till the wheels fall off!

Can’t wait for the full album! I pre ordered the hard copy as well! Which is shipping today! Fire music laid down here!

A-Game all day - Another Classic Album

Don’t sleep on this one!

Can’t wait for this to come out!

Jelly put it all in this album!!

Album - Self Medicated via @youtubemusic

@JellyRoll615: My new album “Self Medicated” is available now on all streaming platforms do me a favor and give me a retweet …

@chipfranklin fuck yes ... i will be self medicated with some tequila!!! i just have a very sick feeling the shit i…

I have never tested for Covid. I've had weird feels, self medicated and I'm 💯 now.

@dsmooney @RGuerrina @ucdpolitics I’ll have you know my students are frequently found conscious in my lectures... s…

I highly don't recommend having adhd, 0/10, very annoying bc it's a lot more than just not being able to pay attent…

What do you think Self Medicated album? Can you share your thoughts and listen experiences with other peoples?

Self Medicated is a 2005 independent film based on real-life events from writer/director/lead actor Monty Lapica about Andrew, a troubled teenager whose mother has him kidnapped at age 17 by a private company and forcibly committed to a locked-down psychiatric institute. Monty Lapica was not originally cast for acting in the film, according to the subsequent documentary, The Making of Self-Medicated (2007), the first-time writer and director was also slated to play the starring role in his own life story after casting-calls failed to produce a suitable candidate. . 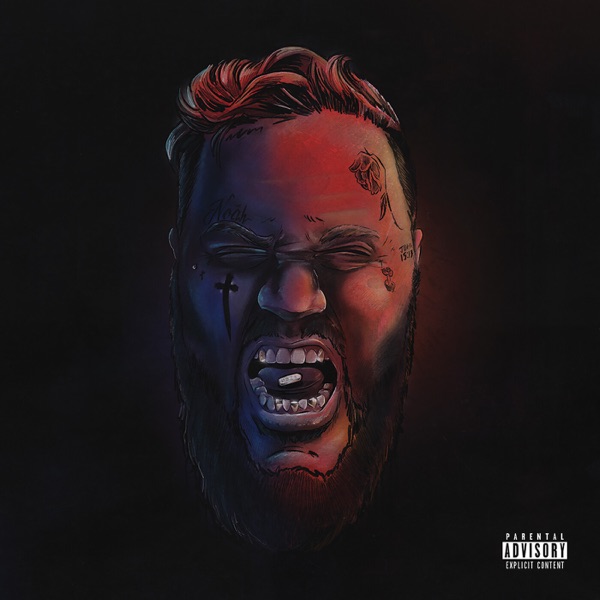