Good arrangement of work. Very solid effort and good harmonies throughout. However, not ground breaking material. Very reserved and traffic on a Friday night type music . Wanted a more dramatic and painful dancing in the dark , but that’s me

ivan dmitri alyosha karamazov - Why do people not like this?

This sounds great!! (I’m looking at you, melon 🍈) Soaring vocals over weird, murky instrumentals that range from beauties to bangers. Great stuff :)

run is still my favorite song. With how this year has been this was exactly what was needed

Everything is prefect, I love all the songs.

Jacobian230 - Easily some of his best music ever

If Nectar as a whole doesn’t deserve 5/5 stars, then George’s journey from Internet fame to master lyricist never happened. Every song offers something amazing and more often than not, each individual song displays his immense skill in his craft. Ew as an opening is perfect, and arguably the song is too. Props Frank, you’ve done well.

i’m in love with this man🧍‍♀️❤️

I’ve been listening to this album on repeat since the day it came out. It’s the perfect length where it feels just short enough to where you want to listen to it again. Every song on it is a masterpiece. like You Do is a banger and Joji has outdone himself once again.

DrZombield - Back and better than ever.

A perfect blend of old and new, a hodgepodge of so many different styles and music. Amazing album b0ss

This is literally some of the best music I have ever heard. I LOVE IT!

JerriHendrix - Beautiful as I knew it would be

Joji is just a different artist, everything he does is Gold ! ❤️❤️❤️

Joji’s work as an artist, producer, songwriter and much more, has been the best it has been since Ballads 1. In NECTAR, Joji goes far and beyond making this an incredibly solid album. The fist half of the album is gorgeous and vibrant while the middle and ending bring it down in tone and production but nevertheless exceed expectations. A handful of tracks such as NITROUS don’t get as much attention as a track like EW but is still a well-rounded track for any Joji fan. Overall, an amazing album. (8.5-9/10)

I’ve enjoyed listening this album. Heard it about 3 times at this point and all I can say, it get better after every listen. Some songs like high hopes could of been adjusted better; the old songs brought up into this album was a good placement. The other newer songs where actually impressive, I liked most of the beats and sound quality, a fantastic album to say the least

joji shows off his growth with these powerful vocals and beautiful melodies. Songs like Ew, Tick Tock, Normal People and Your Man are smash hits. Other artists should be scared of joji for his worldwide potential and appeal. He will give u goosebumps.....

This is the only album that I’ve ever preordered before; I was tempted by the first four songs that became available before the album dropped. Those four songs were great, but the rest of the album is even better. I’m in love🥰 Joji KILLED it with this album.

This is honestly the best album I’ve ever listened to and everyone should give it a listen at least once in their life :)

I’ve been listening to Joji since 2016 and his growth over the years has been incredible. This album is a testament to the amount of growth he’s gone through and it showcases some amazing tracks. My personal favorites being “Like You Do”, “Normal People”, “Run”, and “Sanctuary”. I can’t wait to see what he does next and I can’t believe he’s come this far.

Joji is always so amazing. His music is beautiful and real. “Like You Do” is the best song I’ve ever heard.

i can tell joji put a lot of hard work and effort into this album it’s so good. seeing him come this far into his music career makes me happy❤️

Matt Ike 570 - Every song is perfect, has the potential to be a universal artist.

Unlike ballads 1 every song in this album is a banger and is above average, this album has at least one song anyone can enjoy which is why it’s so good. Every song belongs to it’s own genre and appeals to a wide group of people. This album shows overall how much Joji has grown as an artist and resembles how much potential he truly has.

Onetear - He did it again

He’s back and it’s polished

Joji is amazing - Nectar is too good

I can’t stop listening to this album. JOJI ALL THE WAYYYYY

calmtroye - just a piece of art 💗

Not a huge fan of the fast ‘pop’ songs. Overall it’s good

I love the layers of each song, and Joji’s vocals are like butter. There’s not one song I don’t like, and I like that the songs aren’t overly filled with instrumentals. He’s come a long way, and I’m so glad I’ve been able to appreciate the transition.

Matthew Vincini - Was hoping for more but still loved it

Hearing songs like Run, and sanctuary I thought we would get a taste of a new Joji style but we ended up getting more of his style similar to Ballads1. Nothing wrong with that of course I still loved it so much. Songs like “Like you do” and “ew” take you on an emotional thrill ride while song like “pretty boy” and “tick tock” just make you wanna jam out. I really can’t wait to see what direction Joji decides to take next. I will be here for it!

I’ve been waiting for this album for almost half a year, and the wait was definitely worth it. Joji always defies my expectations in the best ways possible. He’s grown so much as an artist and is still only getting started.

He never fails, I love his music 👏🏻❤️

This album is AMAZING. Favorite tracks: Ew, Nitrous, Afterthought, Mr.Hollywood, and Like You Do.

Honestly every time an artist does a space theme for there album you know it’s gonna be a good one.

The songs may be short but the musical arrangement, production, and energy on each track is mad good. Joji’s come a long way... I’m extremely impressed.

this album gave me mixed feelings in a good way, so good it made me pee white for a few hours. joji makes such good music man he makes penis hard good music man i swear this man can make a screamo song and i’d still ugly cry for the next week. i’m still trying to get over my bowser body pillow that broke up with me last month and i haven’t thought about her since this album dropped harder than my balls did in 2nd grade

Well it’s pretty good. I love the one with BENEE ❤️❤️❤️❤️❤️

Every project he drops gets better and better.

All the tracks are written, mixed, and mastered very well! So much love and respect for the alternative genre thanks to Joji and 88rising! This is so LIT.

What do you think Nectar album? Can you share your thoughts and listen experiences with other peoples?

Nectar is a sugar-rich liquid produced by plants in glands called nectaries or nectarines, either within the flowers with which it attracts pollinating animals, or by extrafloral nectaries, which provide a nutrient source to animal mutualists, which in turn provide herbivore protection. Common nectar-consuming pollinators include mosquitoes, hoverflies, wasps, bees, butterflies and moths, hummingbirds, honeyeaters and bats. Nectar plays a crucial role in the foraging economics and evolution of nectar-eating species; for example, nectar foraging behavior is largely responsible for the divergent evolution of the African honey bee, A. m. scutellata and the western honey bee.Nectar is an economically important substance as it is the sugar source for honey. It is also useful in agriculture and horticulture because the adult stages of some predatory insects feed on nectar. For example, a number of parasitoid wasps (e.g. the social wasp species Apoica flavissima) rely on nectar as a primary food source. In turn, these wasps then hunt agricultural pest insects as food for their young.Nectar secretion increases as the flower is visited by pollinators. After pollination, the nectar is frequently reabsorbed into the plant.. 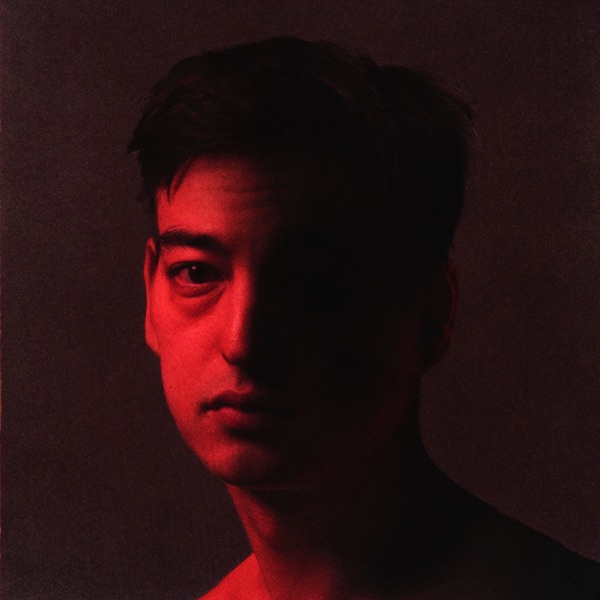