What do you think I,i album? Can you share your thoughts and listen experiences with other peoples?

I, I (stylized as i,i) is the fourth studio album by American indie folk band Bon Iver. It was released track by track per hour on August 8, 2019; the intro only being available on the Bon Iver fan subreddit until August 9, when the album was released properly on all services, with a physical release to follow on August 30. The album was preceded by the singles "Hey, Ma" and "U (Man Like)", and the tracks "Faith" and "Jelmore" were released alongside the album pre-order. I, I features contributions from James Blake, Aaron Dessner, Bruce Hornsby, Moses Sumney, and Channy Leaneagh, among others. The album has been nominated for Best Recording Package, Album of the Year and Best Alternative Music Album at the 62nd Annual Grammy Awards, as well as Record of the Year for the song "Hey, Ma".. 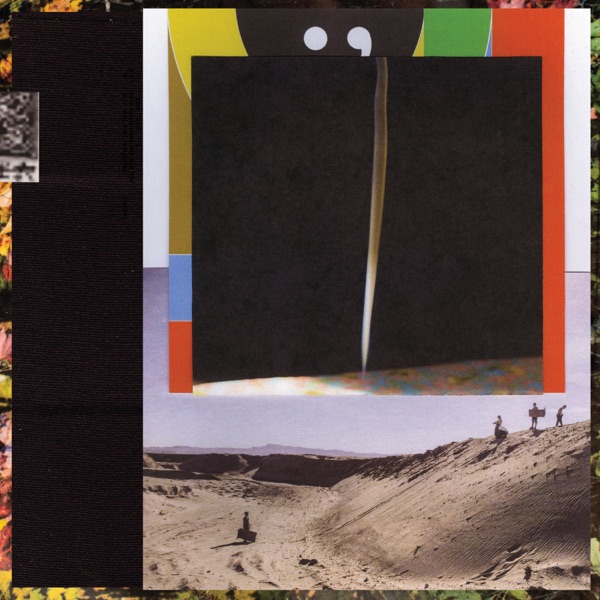