First time listening and a couple songs are good! Get me hyped/pumped

This album proves that DaBaby found his sound, and songs like Taking it Out, Suge, and Joggers really make you want to bob your head back and forth.

My first try with DaBaby, and I still like it

Idgi. The hype but he sounds the same on every song. Horrible

❕Fire most songs are good

Sounds like a wet fart on a snare drum

dest one - The best

If no wine dose not like it how do you live

Raps the best must keep . The haters can hate de baby above y’all

Nothing but a bunch of mumbling and stupid flexing.

I’m personally a fan, but this entire album consists of the same beats, flows, and tone. This album also lacks catchy hooks and don’t have a single that stands out. The lyrics are OK. Hopefully he can do better next project.

It’s him and lil Wayne and others that ruin Rap!

thank you 4 your time - The best

This is album it VERY good I love it.

It’s has like 2 good songs. But at least it some good songs

This ain’t rap. The words sounds like were written in one night. All about sex, money, women, drugs, I listened to all the songs. Most songs were way off the beat and un-flowy.

Just try to remember this is all opinion based but as for me I like it.

Wack. I’m all for new era in hip hop and understand things evolve but this ish got to stop.

Y’all hating on him but want to support these fake SoundCloud fools. Ok 😂

mcl48 - Where is the artistry?

2 songs over 3 minutes??? Trash. What are his songs even about? Rap music is so sad nowadays. What ever happened to albums like Eminem where all the songs are 4 and 5 minutes long.

I don’t care for many of these new rap artists coming up but this dude ain’t bad. I like how he got his own flow and not trying to sound like these new rappers! I can listening to this album while I workout 🏋️‍♀️ It’s not a 5 star but it not garbage.👌🏿💯

I think I’m done and find another hit 🔥😂😂 favorite song is Carpet burn !!

y’all gonna stop messing wit DaBaby cause this album is fire. definitely something to bump to for the summer.

How the heck is this on the top ten , straight paid to be on top

Raphaël Juneau - You are the best

Now one thing you don't want in your album is repetitiveness. But sadly the beats on this album sound really similar to me. And the lyrics a lot of the time are the same as the last track. But other than that, it's just and ok album for me.

@JackieJackson5: Baby, don't you want to dance with me? No? I could dance like @michaeljackson I could give you satisfaction And you kn…

I’m straight business, just tell me what you want baby and move on. Simple.

@DarbyAnglin: Ppl will really be the worst kinda friend to you and then act like YOU bailed on THEM. Oh No™ baby I'm just done raising o…

@GoAwayWithJae: Choosing to adopt a special needs baby from China, raising him for half his life, documenting it all on social media for…

Today my baby boy turns three. He is inquisitive, funny and adorable. He loved dancing with Mickey Mouse, jumping o…

To anyone expecting this book baby to land on your doormat tomorrow, my apologies - the revised publication date is…

That’s right baby! Four brand new air conditioners. ht @sarita for putting this idea on my radar. If we are going t…

What do you think Baby on Baby album? Can you share your thoughts and listen experiences with other peoples?

Baby on Baby is the debut studio album by American rapper DaBaby. It was released on March 1, 2019, by South Coast Music Group and Interscope Records. It features guest appearances from fellow rappers Offset, Rich Homie Quan, Rich the Kid and Stunna 4 Vegas.. 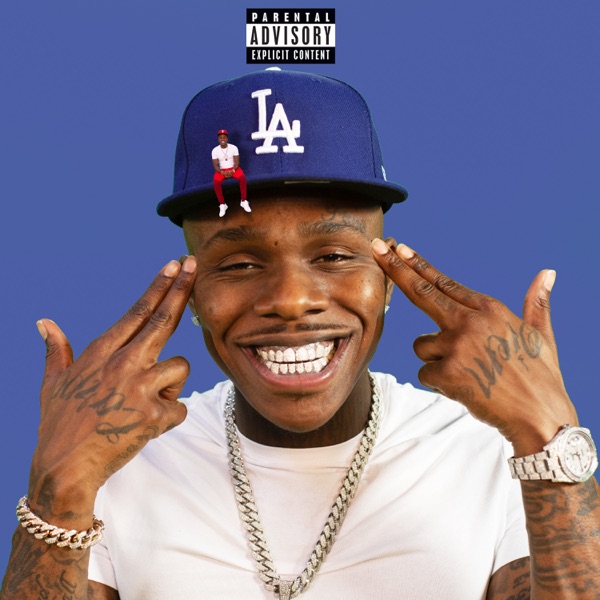