AOTD easily. this is true rap and story telling, quite inspiring too

This album is a masterpiece

The album isn’t just rap. It’s also storytelling in a way he found to express it, telling his young life throughout Compton and the major events he had to live through in the city he was born into( hints the name good kid maad city ).

In my opinion this is kendricks best work.

One of the greatest albums of all time.

Best album of all time. .

What do you think Good kid, m.A.A.d city (Deluxe Version) album? Can you share your thoughts and listen experiences with other peoples? 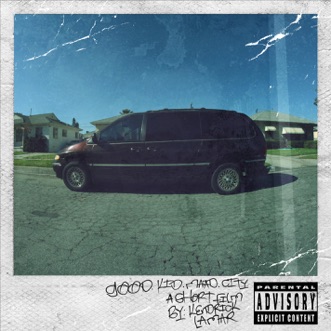